The founding members of The SABDEN Multi Academy Trust  have ultimate control over the strategic direction of the academy trust:

Margaret Southworth MBE - Before retiring in 2005, MS  worked as an Education Welfare Officer (EWO) for East Sussex for over 20 years and therefore has a vast knowledge in the areas of school attendance across mainstream and special schools.  Previously she worked in the Department of Health and Social Security DHSS for over 11 years as a direct entrant Executive Officer.  She supervised and regulated a team of clerical officers making assessments for supplementary benefits.  Later she worked as a Fraud Officer, detecting fraudulent claims, liaising with police preparing cases for court, calculating overpayments and pursuing recovery of overpayments being promoted to Higher Executive Officer and managed a Supplementary Benefits Office in London. MS has recently (Jan 2016) been awarded MBE in recognition for her services to education in governance.
Appoinment 1 September 2015

Ann Gibbins  - Ann has lived in Seaford for 33years and has worked for the NHS for 43 years as a nurse.  Both of Anns' children went to school in Seaford and during this time Ann spent many years as an active school governor at both Seaford County Primary School and Cuckmere House School.  Ann has continued her interest in children's eduction and now with four grandchildren she is keen again to support her local schools.  Currently, ann works as a Head of Nursing for Medicine in Brighton.
Appointment 4th July 2019

Joe Galvin - Joe has worked with disadvantaged children for the past 50 years and continues to do so.  He is a qualified Social Worker and has also worked as a Magistrate in youth and adult courts for 20 years in Lewes and Brighton.  Joe experience as a staff Governor for over 10 years until recently.  He is passionate about providing  quality eduction and patoral support for all young people.  During his spare time Joe's interests including running, paddle boarding, kayaking, sailing and playing the guitar.  He also enjoys family time with his wife, three children and four grandchildren.
Appointment 4th July 2019

Gillian Sole - Chair of Trustees
Gill has recently retired after serving thirty years as a Sussex Police Officer working closely with the community in order to keep the people of Sussex safe.  She has worked in a number of roles including Child Protection teams.  Gill original trained as a teacher and together with this experience, serving as a police officer and bringing up her own family has a keen interest in shaping a better future for our children. After a successful year as a Trustee Gill has now been appointed Chair of Trustees as at September 2018.  Appointment : 1 September 2017 - Term 3 years.

Frank Stanford M.A.,B.Ed (NLE) - Executive Headteacher , National Leader Education and trained Associate HMI/Ofsted Inspector.   Frank Stanford became Headteacher of Cuckmere House School in 1992; at the time the school was described by HMI as one of the ten worst schools in the country.   In September 2004 the school was described by Ofsted HMI as “Outstanding in every category”.  The inspectors went on to say ‘The school transforms the lives of its pupils and it significantly enhances their life chances …Inspirational leadership at all levels ensures that there is a sense of purpose across the school’.  Since this point Cuckmere House School has continued to achieve outstanding ofsted gradings, gaining National Support School status, Teaching School status and being identified as nationally one of the top outstanding special schools in 2012.

Frank Stanford has an admirable proven track record, not only in improving the standards of the schools within the Trust but also in successful secondments across the local area to both primary and secondary mainstream schools.  Following a successful secondment to a local secondary community school, the school was able to appoint a substantive headteacher and moved from Requires Improvement to Good.

Using distributed leadership strategies; Frank Stanford ensures a clear accountability framework for the performance of all staff.   All staff understand and adhere to this philosophy which also includes clear guidelines in the process to be followed when any member of staff is identified as underperforming.

Senior leaders within the trust are encouraged to work across the Multi Academy Trust and middle leaders and teachers that demonstrate best practice are deployed across the trust to embed a deeper understanding and development.

As part of his NLE role, Frank Stanford monitors and provides guidance to a number of Headteacher LLE’s who deliver a range of support to Secondary schools within East Sussex that require improvement.

In support of the MAT and the board of Trustees in September 2015, the MAT employed a centralised team which include two key strategic leadership roles - Director of Finance & Director of Business/HR.

These two positions are not Trustees however they are invited to attend the Trustee meetings in order to present information, answer questions and provide guidance and support as requested.  The Trustees would like to acknowledge the importance and value that these two posts bring to accountability of the MAT.

Barbara spent 30 years teaching in Secondary Schools in some of the most economically and socially deprived areas of London. Following early retirement she has worked as a consultant/project manager devising vocational qualifications. Currently, Barbara is Chair of Mediation plus, Stone Cross Mill Trust and volunteer Clerk to a Trust that maintains a historic museum. Appointment : 1 September 2017 - Term 3 years.

Erika started her career working in the administration/finance department at Cuckmere House School and from here started the AAT qualification.  She then went on to obtain a degree in Accountancy and Finance at the University of Brighton.  Erika qualified as a Chartered Certified Accountant in 2012.  Erika has practiced accountancy for 7 years and is currently a Manager for a four partner practice in Brighton. Appointment : 1 November 2018 - Term 3 years

Chris has been involved  with the Sabden Academy and Cuckmere House since it first started. He has worked with Special needs young people for over 40 years across the County. Chris has been on the Senior Management Team of two local schools and was involved in the running of a Children’s Home for 12 years. He now runs a very successful business, providing consultancy and training to schools on behaviour management and positive handling strategies across the South East of England. Chris is also a Justice of the Peace and sits regularly as a Magistrate. Appointment: 1 November 2018 - Term 3 years 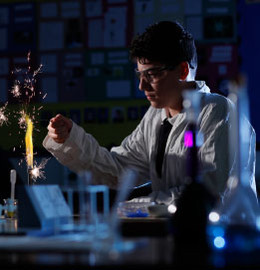 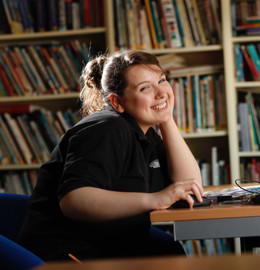 The schools within the trust have worked closely together since 2007 with a mission to raise the educational standards and improve the life chances of all pupils.
Read More 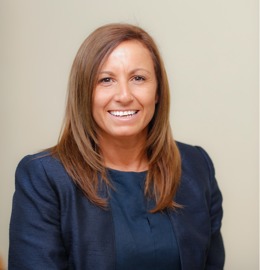 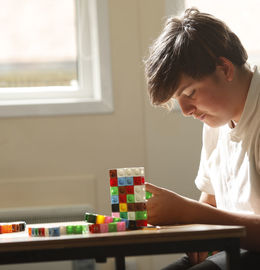 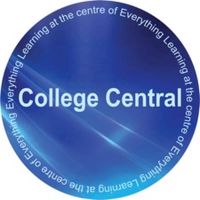 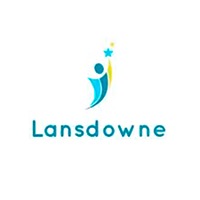 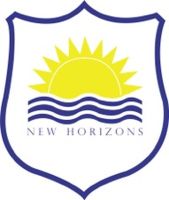 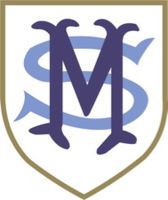 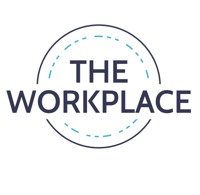